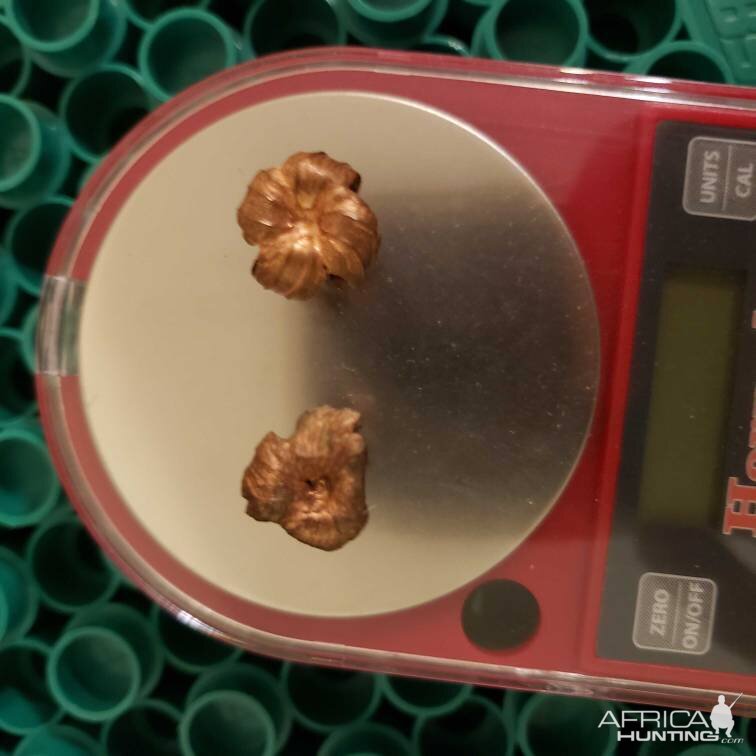 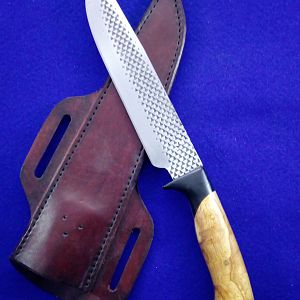 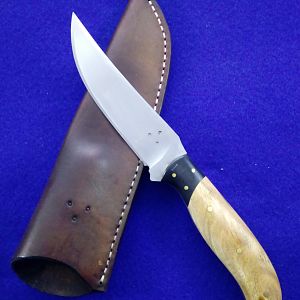 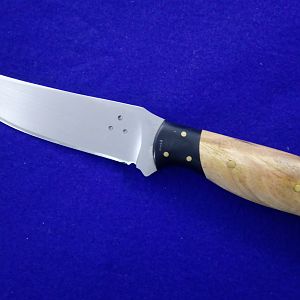 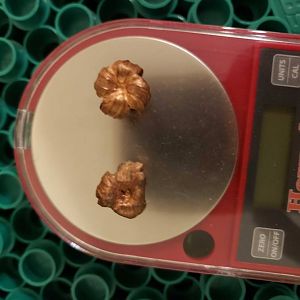 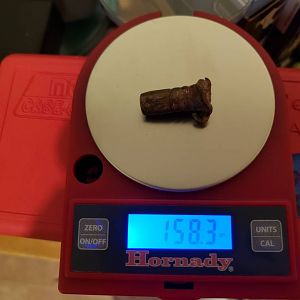 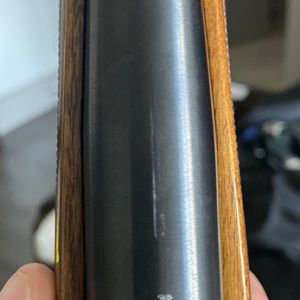 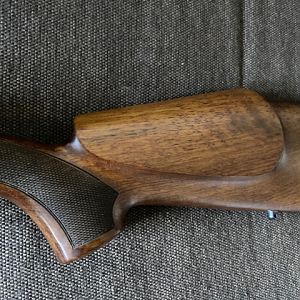 Here's numbers from my experience. One out of thirteen animals I have shot with TTSX bullets may have had a glance on a bone that cause it to lose two petals and change direction. A caribou at around 170 yards. I swear it was a broadside shot, but I found this bullet in the lower neck. That's the 158.3 grain bullet below. It was originally 168 grain TTSX 30 caliber from a 30-06. It fully expanded but it did lose two petals. It didn't pencil hole through and the animal (A caribou bull) dropped within a couple steps. The other 12 dropped within sight, one kudu had enough trauma to the far shoulder the farm owner complained I ruined some meat for sale/use. I hit the shoulder bone on a zebra quartering to me with the same ammunition and it opened perfectly, going through all of the vitals and stopping just under the hide. That's the top bullet in the second picture. It still weighs 167.1 grains. So it can cope just fine with hitting bone.

The issue seems to be a matter of tip design and speed. The TSX bullets are a hollow point, which has been known to have the problem you mention and pencil through regardless of the bullet composition. Your bulllet preference seems to agree there mentioning the exposed lead point. Barnes and Hornady's solution is a plastic point with the TTSX and GMX respectively. From my experience and a lot of reports here they consistently work (do a search for Barnes, there's a lot). The other is monometal bullets need a bit more speed to expand. Few issues with small to mid sized bullets there, but larger calibers not so good sometimes.
Click to expand...
There are no comments to display.